You can do it.

Almost anyone can do almost anything if they really want to.

I have held this fundamental belief for as long as I can remember. I genuinely feel that physics aside, if you put in the time and effort you can learn, achieve, or do anything at all. I’ve added in the clause about physics, because obviously at no point, no matter how much time effort you put in, are you ever going to fly like superman. Other than that, the trick is putting the effort in, where a lot of us fall down is in not doing so. In my mind I see it as a see saw. On one end you have the desire for the result, on the other the aversion to the work required; whichever one is greater will determine whether you succeed or fail.

Sometimes you hear someone described as gifted, or a natural in a certain area. Someone is born to run, or they’re a gifted violinist, however I think that detracts massively from the work they put in. Maybe they have a head start, they are physically or mentally better adapted to a particular task but that is not the end. There is not a single person at the top of their field who has not needed to put in hours and hours of work to get there. Their ‘natural’ ability, or innate enthusiasm may give them a head start, encourage them, provide them with a heightened enjoyment of an activity as they succeed, but excellence takes work. 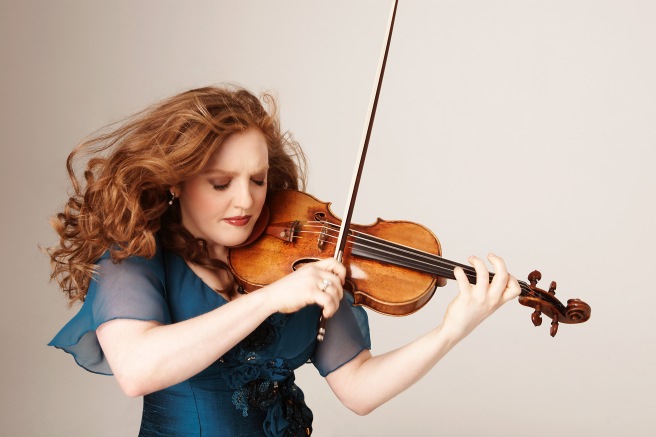 It’s an age old argument of nature verses nurture, can education and hard work overcome genetic reluctances? I don’t in anyway disagree that people naturally have strengths and weaknesses, I do however feel that if we are not naturally good at something we can put in time and effort, and if not become good at it, at least become OK at it, at the very least, better at it.

This idea or being gifted compared to putting the work in can be seen in the teaching an upbringing of children in different cultures. Andreas Schleicher, education expert of the OECD [Organisation for Economic Co-operation and Development] says that the western culture often attributes children’s difficulties in subjects such as maths to them not being gifted in that area, or having an innate lack of ability, consequently we give up early believing it’s not worth trying as we’ll never do it. Within top performing Asian countries the outlook is different. The emphasis is very much on hard work, success and failure is directly related to their own efforts. If they aren’t immediately good at something, they must study harder.

In 2012 Channel 4 in the UK broadcast a TV series called Hidden talent (link here) this program tested 900 people to identify any hidden talents within them, any prominent talents were then trained and optimised to get an idea of what they could achieve within areas they were supposedly gifted in. This was a fascinating series, in one episode, a homeless 19-year-old man from Birmingham, who had failed his A-levels, showed an aptitude for languages, learned the Arabic language in 19 weeks, and was subsequently interviewed on Jordanian breakfast TV. This was just one of the success that showed how a natural ability could be optimised and enjoyed.

So how does it work if you aren’t gifted, or at least not in the area you want to excel at? This idea was addressed by a man after my own heart, Ben Larcombe a table tennis coach from London. He too felt that mastery was primarily achieved by the quantity and quality of practice rather than innate talent, and to prove this point he took it upon himself to provide over 1 hour a day’s table tennis tuition to his friend an ‘uncoordinated, computer geek’ with no experience in table tennis. His aim was to make his friend Sam Priestley one of the top 250 ranked players in the UK in 12 months. Spoiler alert, he didn’t make it to such a high ranking, but he did get much better. Ben hasn’t revised his opinion, he simply thinks they didn’t have enough practice time.

As someone who is reasonably , if unremarkably intelligent with a healthy, fully functioning body I can not see why I should not be able to practice, study and learn any skill humanly possible with enough focused effort. To be precise 10,000 hours of focused effort. The research of K Anders Ericsson indicates you need to put in an average of 10,000 hours of “purposeful practice” to become an expert in anything. This is why I have the clause of ‘if they really want to’ in my opening statement. Only something I really want to do would I put so much time into, even then I doubt it.

Perhaps I’ve not stated anything ground breaking or earth shattering, essentially, we improve if we practice, but I hope it inspires you to try the things you want to.

You may not be naturally gifted, you may have to work twice as hard as someone else, but you can do it. You can learn a language, you can run a marathon, you can write a book, or learn to paint, you just have to really want to do it. 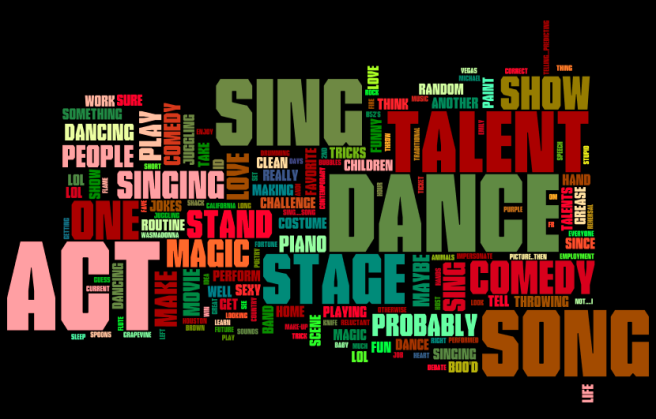