It’s that time of year. Taking stock of last year, planning the upcoming year. What were your highlights and what do you want to change next year? Where did you go and who did you see? In the age of social media where we are constantly updating the world on our lives I think the round robin tradition is starting to disappear and I’m not sure I like it.

If you don’t know what a round robin is, it is essentially a family newsletter that summarises the year of each member of the household, often each member contributes their own comments and there are usually a lot of pictures. It tends to be about 2 sides of A4 paper, at least that’s my experience. I have seen video versions, but essentially it’s a year summary. This newsletter is then sent to all the family and friends you think may be interested, or in some cases all the family and friends and enemies and acquaintances you think it will impress. Perhaps I’m being a little cynical, however there is the same tendency to shout about the great moments, the achievements and successes whilst ignoring the tedium, the disappointments and struggles that blights social media. It’s a perfectly natural approach, we want to make a good impression and be positive, but being on the receiving end of such greatness may not leave you with the feeling the author intended. 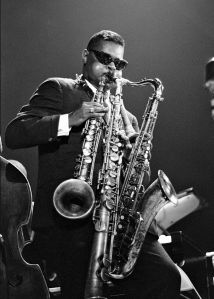 Read how your cousin’s 5 year old son has reached a level of musical mastery that allows him to play the saxophone and oboe simultaneously. How Jenny has raised millions of pounds for charity by windsurfing across the world. How an old family friend met the Dali Llama while cycling across Las Vegas and how you’re old church friend has single handedly ended world poverty.

There’s book of the best Round Robin letters which available for only 99p on kindle at the moment (link here). I haven’t read yet, but it already appeals to my cynical side. 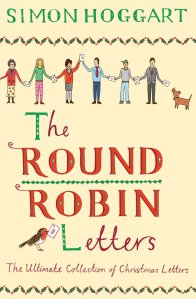 You may think I would dislike all this pomp and ceremony, all the pretence, but you’d be wrong. I’m British, I’m used to pomp and pretence; I love it. But how do you manage to read these lives of perfection without being demoralised. Well below is a few hints and tips for you. 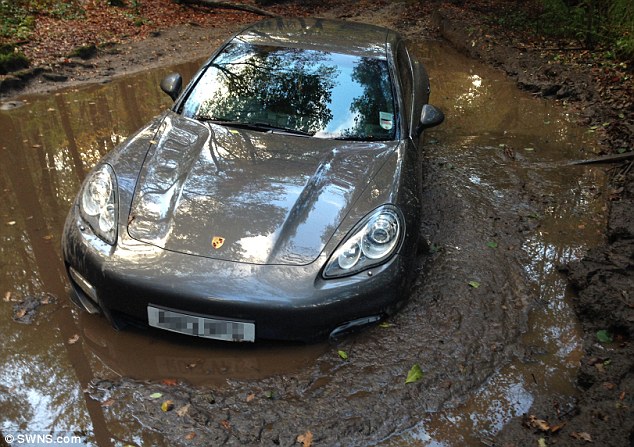 This year is the first year I have attempted a round robin. I have always felt that round robins were simply a socially acceptable way of bragging about your kids but now that I’ve done some moving around, making friends and leaving friends I can see the benefit of a summary catch-up. Of course part of me absolutely refuses point blank to write anything so obviously self-promoting as a sincere round robin so mine has a little of the daft about it.

My first effort was in a birthday card to my mum. Not a true round robin, but I’d fashioned it so in structure and terminology which I knew she’d recognise from our annual letter. I had nothing of note to say, I filled it with things she knew and dull nothings, but she seemed to enjoy the joke.

This new year I have made my first semi-serious attempt at a round robin at the request of a friend who wants updates from all of us now we’ve parted ways. I still can’t be completely unselfconscious about this for instance under highlights of the year I have the bullet point ‘re-organised my bookshelf’ and I may have added a sneaky Rick Roll in there just for fun. Here is my attempt Amy’s Round Robin. 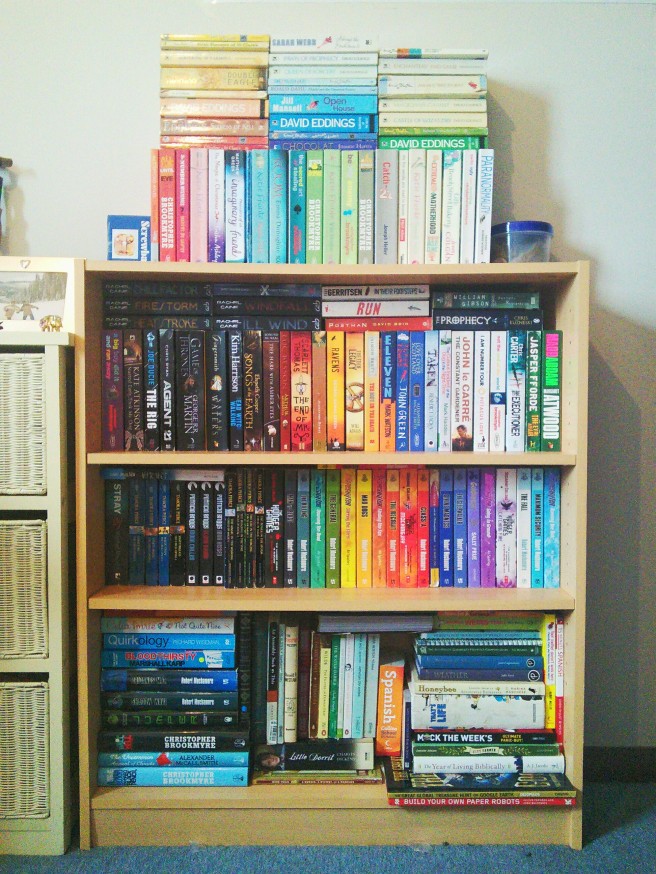 So I encourage you. Try a round robin, by letter, by email, by blog, vlog or otherwise. Let you family, friends and lesser connections have a little glimpse of your life. Stay in touch.