To become an astronaut seems to be the dream of many young children, I was never one of them. I don’t think it is a bad goal to have, if nothing else it encourage focus at school, specifically in the sciences which being a Geophysicist myself I am naturally biased towards. My issue is that I see actual space exploration as rather pointless, certainly the rockets side of things. I realise there will be many people who totally disagree and think the future is out there and we would be fools to not invest in that research now before it is too late. I think not, I think we have massively got our priorities wrong.

I’ve been pondering why we spend so much on space, what it is we are looking for, why it is important and I’ve come up with a few good reasons. The main reason that I feel is remotely valid is scientific discovery. Who knows what may be out there waiting for us. A new element or at least isotope. A new organism; life outside our planet, maybe even intelligent life. These would be truly useful discoveries. Other discoveries such as evidence of how the universe formed, or the history of a nearby planet I think are less practically useful as it is unlikely they could influence any future advancements but still would satisfy our human need to understand. 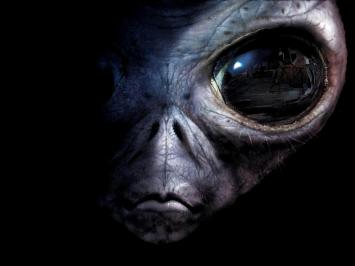 Against these I have the age old argument that there is still much we don’t know about our own planet. The Marianas Trench is the deepest place on our earth and there is still much we don’t know about the creatures that live down there. Our own magnetic field has never been fully understood, comparable to a bar magnet on the surface but with many more lobes when considered at depth. Our best technology and interpretations are rife with uncertainties and non-uniqueness problems. The idea that we will better understand the universe when in space verses when on our own planet is not one I find convincing. Copernicus, Kepler and many others since determined a huge amount about space simply by observing from earth, and I really don’t think anything discovered in space can rival their developments. Even the recent discovery of gravitational waves (predicted by Einstein) was discovered from earth.

Another idea that is often mentioned with space exploration is the idea that mankind will one day move from our own planet, into space or to another planet. Many people search space for planets in the ‘goldilocks zone’ (not to hot, not to cold) a planet able to sustain human life. A planet that can be terraformed into our own preferred environment. Finding a place for us to migrate to when our own planet cannot sustain us any longer. With increasing population and diminishing resources I can see why the idea of a nice new planet would appeal.

This is one of the most ridiculous arguments there is as far as I’m concerned. Firstly, when exactly are we expecting to need this, thousands or millions of years in the future, we’ve never bothered thinking that far ahead in terms of saving our own planet or resources. Look at the mess we’re making with energy, determined to invest money in extracting every last drop of non-renewable fuel we can with enhanced recovery, fracing and drilling trickier plays rather than putting more money into developing alternatives. Secondly the distances in space are so vast that reaching them would be highly unlikely, and the planet even still existing is questionable in the time it took for the planets signal to reach us who knows what could have happened to it. Kepler-186f is the closet best candidate for us and that is 490 light years away. Just in case you aren’t aware, that’s 490 times the distance light can travel in a year. It is a very long way and we can’t travel as fast as light. Pretty sure Newton had a theory about that. As a rough indication, the fastest any man has ever travelled is just under 7 miles per second and light travels at just over 186,282 miles per second. At our fastest speed it would take over 13 million years to reach! Call me closed minded, unimaginative or defeatist, but science is never going to overcome that obstacle.

One of the great advantages of all the money that goes into space exploration is that often there are scientific advancements that can be trickled into other sectors. Of course if the focus had been on simply creating these advancements in the first place it likely would have been more efficient. 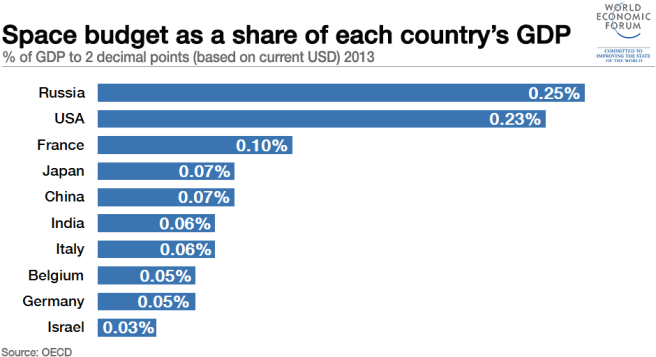 In a nutshell that is my issue with space exploration. It’s nonsensical. I realise in the grand scheme of things the space exploration budget is not completely disproportionate and yet the time, effort and money to send even one person to space verses the reward, is something that boggles my mind. The only real reason I can see for this illogical endeavour is that we are an intrinsically competitive and curious species. We want to be the first, we want to be the best; we want to understand, to have seen, to have conquered. The race for the moon is a classic example, each was desperate to be first but when it was finally reached, there wasn’t really much there. Space is boring, the clue is in the name; it’s pretty much empty. Massive dark empty stretches of nothingness. I just don’t understand the fascination.